15 Animals Rescued From Australia Bushfires To Melt Your Heart

Australia is on fire. It’s now official. We have a climate emergency. Over 500 million animals burnt alive or suffocated because of the fires that are wildly spreading across Australia. A lot of species are now considered extinct, both animals and plants. It’s heartbreaking to see all those animals die in agony.

As unfortunate as that is, tragedy brings out the best in people and the current situation in Australia is just the case. Millions of dollars have been donated. Dozens of wildlife rescue centers are now open across the country that rehabilitate animals injured in wildfires. Hundreds of people are out there right now fighting the fires and saving the animals.

These are their stories…

This lucky tiny fella got rescued by a truck driver Damian Campbell-Davys. The man told the local newspaper that he saw the little guy emerging from the bushfire and immediately rushed to save him.

Pouches for the injured

Sewers from all over the world united to make pouches for the injured animals. 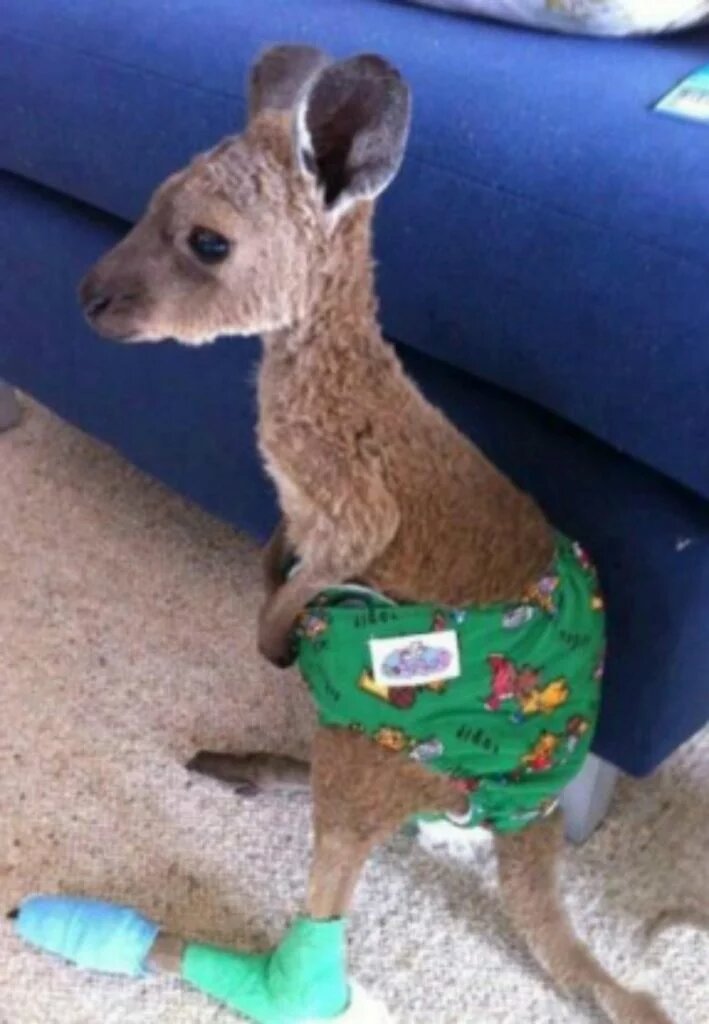 Place this code where you want the "Mid Article Thumbnails" widget to render:

This young guy has been out searching for injured koalas in Mallacoota area. The koala in the image is one of the 7 koalas he saved so far. Two teens are driving around in their car saving koalas. They are planning to rescue as many animals as possible. The cousins also plan to take care after their furry buddies until they are healthy and it’s safe for them to go back into the wild.

Firefighter to the rescue

Firefighters all over Australia risk their lives to fight wildfires and save animals.

Your password reset link appears to be invalid or expired.

To use social login you have to agree with the storage and handling of your data by this website.