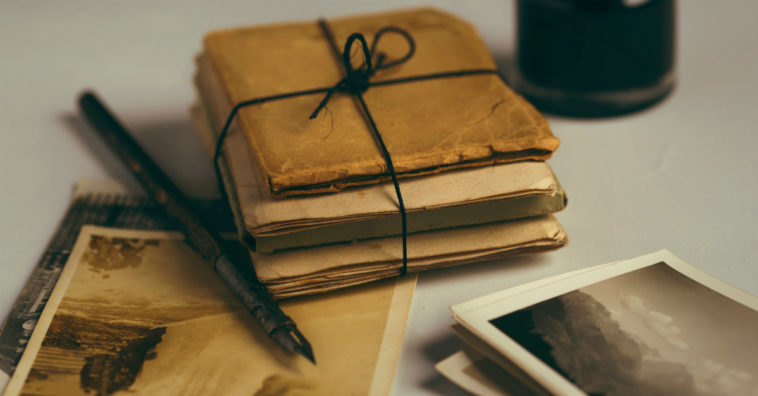 Being forgetful is usually frowned upon, either by others or by the people themselves out of frustration. But it is that bad? Could it be a sign that something is amiss in your brain or is it actually a natural strategy of the mind?

The answer, it turns out, it’s the second. According to a study review by Paul Frankland and Blake Richards, the brain actively tries to forget certain information. It’s a matter of optimization.

Next time you’re accused of being forgetful, you can dismiss the reproaches with a new sense of superiority. You’re just accused of having a more functional and effective brain than the others.

Is being forgetful good?

Being forgetful is not only good, it’s also desirable. At first sight, memory loss might look negative but it serves a much higher purpose. You can train yourself, though, to help the brain decide which memories to keep, but you probably want to keep those strategies to the minimum.

Memory erasing is a strategy the brain uses to organize and clean up the “house”. Instead of cramming every information in and pile it up, it keeps everything perfectly organized according to its importance.

If the info is deemed useless or has fulfilled its goal, it is eliminated.

When the brain then needs to analyze a new situation and make a decision, it can quickly access any memory with valuable information in a more effective. There will be no need to rummage through useless memories and the person will then have a better sense of clarity.

When performing its cleaning, the brain doesn’t eliminate all the memories associated with one particular moment. It still keeps the main info stored, even if in the darkest corner and deeper drawers, to always have a chronological perspective.

Sometimes, it can also keep just the main key points so you can quickly get the gist of the situation as it happened, but not every inconsequential detail.

It’s good that you remember the trip you did with your parents when you were a kid and how much fun you had. But do you need to remember every detail of the several-hours-long car trip it implied? Unless something out of the ordinary happened or something caught your attention, those hours are irrelevant to your life experience.

When something unpleasant happens, the brains tend to always keep those memories. It recognizes the pain or distress that moment triggered and files the info up as a warning and learning experience. That’s the sole reason human’s can learn from mistakes.

Nevertheless, the brain might choose to completely eliminate or at least bury a memory so deep that it’s almost impossible to retrieve it. This is the case of traumas.

When the memory is too painful and hard to bear, the brain reaches out and swipes it out of sight. The effect of the memory still lingers, though, which explains some phobias, feeling disturbed in certain situations or even PTSD.

Transitioning from the past to the future

Being forgetful also help humans separate their past from their future. If you were to remember every humiliation you suffer since a child you would never be able to walk with your head straight again.

You might say you remember it all, but do you? You remember those experiences which provoked stronger feelings and somehow left a mark. But do you remember feeling humiliated, let’s say, when your mother chose to give an extra candy to your brother and not to you when you were 3 years old?

Furthermore, it also helps to forget those bad thoughts that suddenly come to the head when you’re angry. Keeping those thoughts and moments archived could create a concentration of bad energy and negativity that eventually would overflow into other aspects of your life.

When does it become bad?

Being forgetful is good and even required, as long it comes as a natural brain process. Stress, anxiety, alcohol, health issues such as thyroid, medications, insomnia and drugs can all trigger memory losses, but these aren’t positive.

When the brain does it on its own, it analyzes the pertinence of each information and its usability in the future. If the memory doesn’t fulfill all the requirements set up by this organ, it’s out. When external factors and conditions influence this choice you can lose fundamental memories that can affect your well-being, security, livelihood and social relations.

If you want to learn more about memory loss and its usefulness, check out the following video.