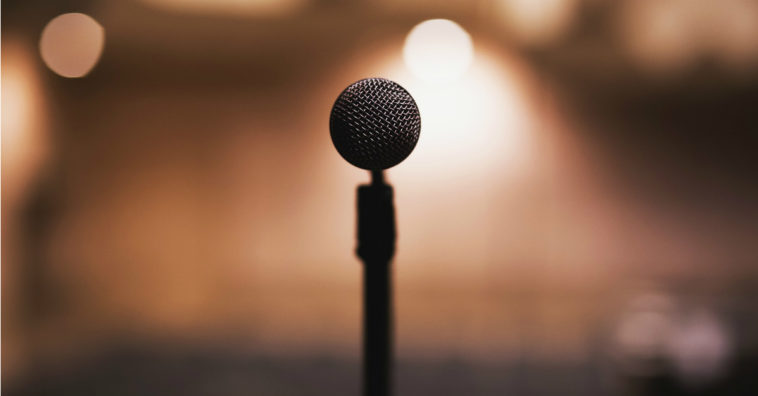 “Sing your sorrows away”, so the saying goes and with reason. The benefits of singing aren’t simply a matter of perspective or perception. The act of expressing music using your voice produces tangible changes to the body and mind that make you indeed feel much better.

The health benefits of singing

Does singing make you feel happier and lighter? It is not just you. Several studies have already confirmed the powers of using your voice harmoniously (or not!) and there are more benefits of singing than you might think.

Endorphins are also known as the “happy hormones”. They are neurotransmitters produced in the pituitary gland and central nervous system and are released in times of stress or pain as their effect is similar to an opioid.

It can also be released in high quantities during heavy physical exercise and, according to a 2012 study, while singing too! To put it simply, singing your heart out can leave feeling a little bit “high” and extra happy and sociable.

Oxytocin is a hormone released by the body to soothe stress and anxiety. However, according to a 2003 study, singing also triggers a larger release of this hormone.

This means that vocalizing music will leave you feeling happier and lighter due to the endorphins while the oxytocin will chase away all the blues.

Oxytocin also increases the feeling of trust and bonding, which might explain why the results of a 2013 research that concluded that music evolved as a social tool.

It helps with depression symptoms

The release of oxytocin is just the beginning of the benefits of singing to treat depression. A 2004 study analyzed the effects of singing in a choir and concluded that the singers presented also lower the levels of cortisol.

This hormone is released in times of stress and it’s responsible for the “fight-or-flight” reaction. It keeps the body on its toes, ready to act if the situation arises, which can leave you very stressed as the situation never comes.

According to a 2013 research, cortisol might play a direct role in inciting chronic depression. It certainly affects the sleeping quality and patterns, preventing a good and restoring rest, which in turn can lead to depression.

Have you ever gone out with your friends to karaoke and felt like you were a true team? As if you could feel your friends’ singing within you?

That was not just an impression. In 2013, researchers analyzed how music could affect the heart rate variability of singers in a choir. It concluded that the slow, regular and controlled breathing required to sing helps to balance the heart rate and match it between the singers.

It thus helps to provide a sense of union between the singers and reinforce “the creation of joint perspectives”.

Taking deep and slow breaths helps to balance the heart rate, reduce the stress levels and to control one’s emotions. That is why you should take a deep breath every time you’re about to lose it or use breathing techniques to aid you to relax and fall asleep faster.

The same study that evaluated how music affects the heart rate of a choir also concluded that to exhale when the song is playing and inhale between phases requires regularity, working almost as yoga breathing in aiding you to relax, according to the researchers.

Why join a choir

Until very recently, choirs were mainly associated with religion and seemed vetted to anyone who didn’t profess the same faith or didn’t have an active role in his or her parish.

Times have changed and now choirs with no religious affiliation have become more common. They are even being used as a tool to bring communities and people from different backgrounds together.

You also don’t need to know how to sing or single well for all that matter to join these choirs. All you need to bring is a lot of passion and will to let yourself go.