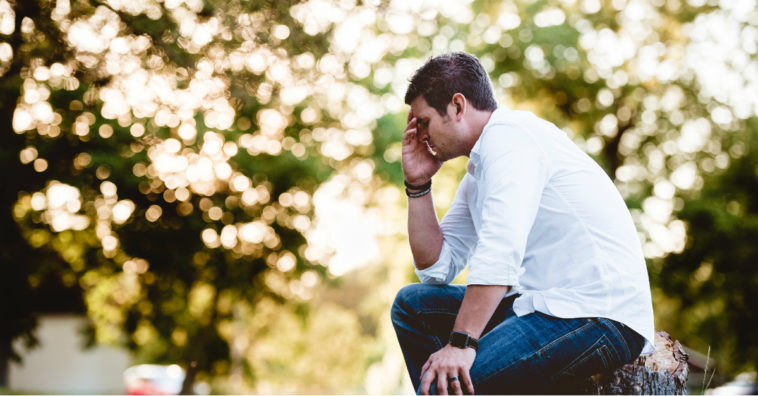 Magnesium deficiency is not easy to come by, but it can have serious consequences. This mineral plays a role in several body processes, from bone and tooth strength to DNA replication and nerve function.

Although its deficiency is somewhat rare, having low levels of this mineral is not. The main culprit is normally a poor diet but other health conditions and factors can affect them too.

Symptoms and effects of magnesium deficiency

Since this mineral is present in many foods and the body can retain good amounts of it, magnesium deficiency is rare and normally caused by other factors.

As the magnesium levels decrease and before it becomes a deficiency, individuals may experience weakness, nausea and vomiting, fatigue and loss of appetite. Symptoms are slow to appear and they progress from mild to severe.

Magnesium has a role in neuromuscular transmission and muscle contraction. When its levels are running low, you can experience muscle cramps and twitches. In more severe cases, seizures and convulsions can also take place.

This mineral is even under study to assess its potential in treating muscle cramps in healthy individuals.

According to a research from 1986, the lack of magnesium has a direct effect on the potassium levels in the heart, decreasing them.

This can lead to an irregular heartbeat, that can either be faster or slower than normal. Symptoms are normally mild and can go unnoticed, but palpitations can be felt in more severe cases.

Insufficient levels of magnesium can affect the mental well-being of the individual too.

There are already some indications that it can be linked to depression but the most common symptoms include apathy, lack of emotions and mental numbness.

It has also been connected to increased feelings of anxiety, but more research is still required.

Since it plays a role in bone strength, low levels of magnesium result in weaker and more fragile bones, a condition that can evolve into osteoporosis.

Moreover, magnesium also interacts with other minerals fundamental for a strong bone mass, such as calcium, reducing their absorption rate.

According to a Japanese study from 2005, magnesium has a direct effect on regulating the cellular placement and managing the relaxation of vascular muscle cells.

Therefore, its deficiency might condition the rigidity of the vessels and promote hypertension, which in turn puts the individual in danger of more serious cardiovascular issues.

Magnesium can be administered to individuals with asthma to control the symptoms and promote a better lung breathing capacity.

An intake surplus can help with this condition, but the opposite is also true. Low levels of magnesium can trigger asthma, most likely because calcium accumulates in the lung linings.

The most basic cause of magnesium deficiency is a poor diet. Even if the body is good at absorbing and keeping this mineral, an insufficient intake is going to lower its levels.

However, since this mineral is present in so many foods, normally there has to be another factor that affects its levels. These can be another health condition such as a gastrointestinal disorder or simply being pregnant.

An excessive loss of fluids can reduce the levels of vitamins and minerals in the body, among which magnesium.

Individuals with type 2 diabetes are especially at risk as high levels of glucose in the kidneys promote this release. Kidney failure can also generate a higher release of magnesium.

As the body ages, it becomes increasingly hard for it to absorb magnesium. If combined with a poor diet, it can lead to deficient levels of this mineral.

Diarrhea and frequent vomiting result in a higher loss of body fluids and, consequently, in a higher release of magnesium.

Digestive and intestinal problems can also condition the nutrient absorption by the body. Even a rich diet can be ineffective to keep mineral and vitamins’ body levels balanced, in these cases.

Alcoholism can affect the liver, the kidneys and the digestive system. Vomiting and higher fluid loss are expected in this cases which can lead to an increased loss of magnesium too.

As long as you have a condition or take medicine that results in a high loss of fluids, you are at risk of having a magnesium deficiency.

Other common causes include:

What are the treatments available?

According to the US National Institutes of Health, the recommended intake of this mineral is of 310mg daily for women between 19-30 and of 320mg for older. Pregnant women require a higher intake.

Once the magnesium deficiency is diagnosed through a blood test, the treatment is simply to increase the intake of this mineral to the recommended levels. This can be done through supplementation or by increasing the intake of foods rich in magnesium.

If the deficiency is linked to another health issue, the primary cause must also be treated accordingly.

To learn which foods you should be eating to increase your intake of magnesium, you can check the video below and get to know the top 7 you should be including in your diet.