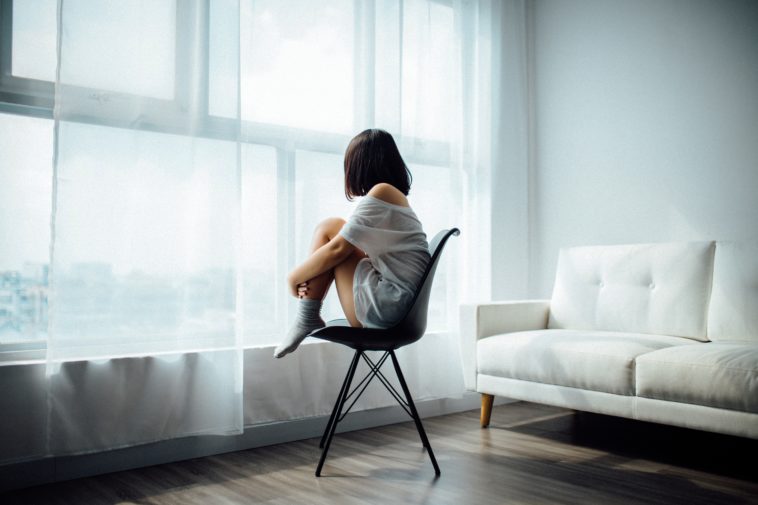 Loneliness is an emotional state that can affect anyone and in several severity degrees. Being alone has nothing to do with it, it’s about feeling alone which is much worse. You can be in the middle of a crowd or surrounded by all your friends and family and still feel lonely. To overcome loneliness you need to have an active stance. It’s not easy, but it can most certainly be done.

How to overcome loneliness

To overcome loneliness you need to know yourself, understand what is happening, the roots of your feelings, and then act on those causes. It looks simple, but it can be very hard in real life, especially because you will need to do everything your brain is telling you not to.

Understand that loneliness is a feeling

The reason you might feel alone even in a crowd is that loneliness is a feeling that can show up detached from reality.

To overcome loneliness you really need to understand this: since there is no reason for you to be feeling like that, the brain will try to make sense of it. Why are you feeling lonely? Is it because you’re a loser? No one loves you? Your friends don’t care about you?

Your brain will really try hard to find a reason. So hard that it will look for signs where they don’t exist.

This might look counterintuitive since you’re feeling alone and social media help you feel connected, but more likely than not it is one of the causes for your loneliness.

According to a 2017 study, young American adults with a high social media use tend to feel more isolated than their counterparts with a lesser use. The reasons are not clear, but it can stem from the fact that on social media everyone looks happy and is constantly engaged in fun or interesting activities.

This can make you feel like an outsider and a loner since you’re not as engaged as them or don’t have such a big network of friends.

Reach out to others

Loneliness can be very painful and you might try to close yourself down in a cacoon in an attempt to escape it. Instead, try to reach out to others.

Talk with friends and family about what is happening and how you are feeling. Maybe they will say the right thing that will help your brain to understand what is going on and get rid of the self-deprecating thoughts.

Hanging out with people you enjoy spending time with also works as a distraction. While you’re having fun or listening to other people’s stories you’re not focused on your own feelings. Even if this trick doesn’t work to overcome loneliness at least it will provide a moment of relief.

Try to be aware of your thoughts and distinguish the regular ones from those stemming from loneliness. The latter are usually negative, even depressing, and they always have a hint of self-deprecation.

If you become aware of these, then you can actively try to switch your attention to the positives. If your brain is telling you that you have no friends, try to remember that just that day someone texted you asking how you were doing, for instance.

It’s almost a battle against yourself. Your brain throws you a negative idea, and you need to think of a rebuttal quickly to invalidate its argument.

Try new things and stick to them

Your feelings of loneliness can also be real, and not just an unbalanced brain reaction.

You have friends and family that love you, but they live far away, for instance. Maybe they are all happily married with children and, as much as they wanted to, they can go to you when you need.

It might be hard, but you need to put yourself out there in these cases. Maybe enroll in some group classes.

Regardless of what you choose, try more than one before you settle on the one you like. For instance, if you want to have a go at yoga, try more than one class. You won’t know anyone there, but you should feel comfortable doing your thing and not as if you were being scrutinized or left aside.

If you have good vibes from a group, chances are you won’t even have to try and make friends. The conversation will come naturally and while at it, you’re doing something for your body and self-growth.

The key to identifying it’s in its name. If it is chronic it means is not just a phase and it likely affected other areas of your life already, even your health. The most common symptoms are:

This last symptom might look out of place, but people with chronic loneliness tend to do this without realizing it because their bodies crave for any kind of warm contact.